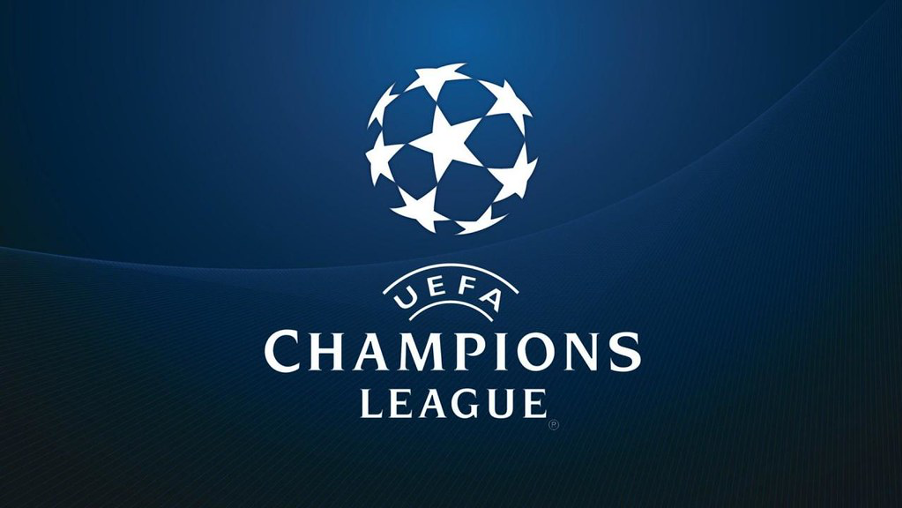 Bayern Munich meet PSG in the Champions League Final this Sunday, and it’s been one hell of a ride.

PSG came back to thwart Atalanta before waltzing past RB Leipzig, whilst Bayern battered Barcelona before clinical finishing saw them overcome Lyon.

It’s all been quite the spectacle given the trying circumstances and has produced quite an interesting point of contention. Given the rules surrounding international travel, the games have been one-off affairs in a neutral ground as opposed to the usual fare of a home and away two-parter. Naturally, we’ll be having a look at the merits of each and putting forward a case to wait just a bit longer before retiring the standard format.

A factor that cannot be understated in support of one-legged ties is the fact that it is the new and exciting concept. I’m as guilty as anyone in this respect, but it’s without question very easy to get swept away in the joy of something new.

The games have been tense, as both teams are aware they only have one game to make their mark. The result is a clear change of stylistic approach. Teams set up to win on the night, with this comes higher scoring affairs. The peak of this was the Bayern-Barca affair, where it was clear that both had approaches in mind to overpower the other on the night. Bayern held a high line and were direct with the ball. Barca believed they could find space behind Bayern’s midfield and have some joy on the counter. Indeed, before the scoreline erred towards the ridiculous, Barcelona did indeed have several chances coming off the break.

In these one-off games the quality has been undeniable, and there is no doubt a level of spectator satisfaction coming from the fact that there will be a decisive result on the night. At their worst, two-legged ties have at least one cagey affair in them. Often it feels as if the game is waiting until the last half hour of the second tie to really kick off. This new format skips to the fireworks.

Yet if I had to take a punt at what the real reason is for the warm reception to the new style, I’d place my bet on the eradication of the dreaded ‘away goals’ rule.

The bane of an Arsenal fan’s existence, the notion that the rules should reward scoring goals away from home in a bid to ‘promote positive football’. The result is that teams can lose games despite the scores being level. If two games are 1-3 and 0-2 respectively, the scorers of the initial 3 shall coast through. Fair? Perhaps, perhaps not. This of course ceases to be an issue in a one-off.

90 minutes with a clear winner, so what’s the problem?

Where I find myself is fighting the fight against recency bias to keep CL KO ties as they are. The best way that my views can be illustrated is through the use of some well-chosen examples.

In a world of one-legged ties, we are robbed of this great moment, and robbed of the humiliation it inflicted on the cursed, cursed individual known as Unai Emery.

An even more recent example shows how a great comeback can go on to affect the eventual winners. Last season, Liverpool pulled off an incredible second-leg comeback to topple Barcelona. Going into the game at Anfield, one would struggled to have imagined events unfolding as they did. But once again the impossible became possible.

Of course, if these were neutral affairs the entire game would have been different, but my point more stands to highlight the natural push and pull of home and away games.

Perhaps the merits of two-legged ties are best described as being an exercise of patience. Sure, you may sit through a bit of a lull in action, but when it works, it really works.

There may also be a brief point to be made too on how one-legged ties would indirectly rob players of individual iconic career moments. There may be no finer sight in football than of an away player totally silencing a home crowd. Earlier today, I saw one of the absolute coolest photos of Cristiano Ronaldo and Karim Benzema posing in the Allianz prior to a win there. These are the moments we are at risk of losing.

Feel free to let me know if you feel differently, but I couldn’t bear to lose the drama of two-legged CL ties.

Want more articles like this delivered straight to your inbox?

Dan, 21. A university student with an interest in any sport made readily available. Looking to have a crack at this sports blog business. 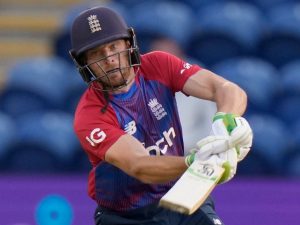 Jos Buttler, the UAE, and the Powerplay

With England’s second warm up match finished, attention now turns towards their first game of the T20 World Cup against the West Indies this weekend. 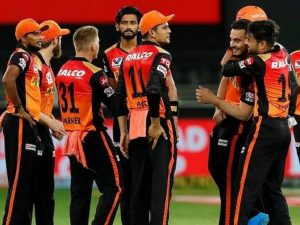 Has the Sun Set for the Sunrisers?

After five consecutive years in the Play-Offs, Sunrisers Hyderabad look set to miss out this year. With a team anchored to the bottom of the

If it feels like you keep seeing the England Men’s Cricket Team making the same mistakes, then it’s probably because you are. No, this will